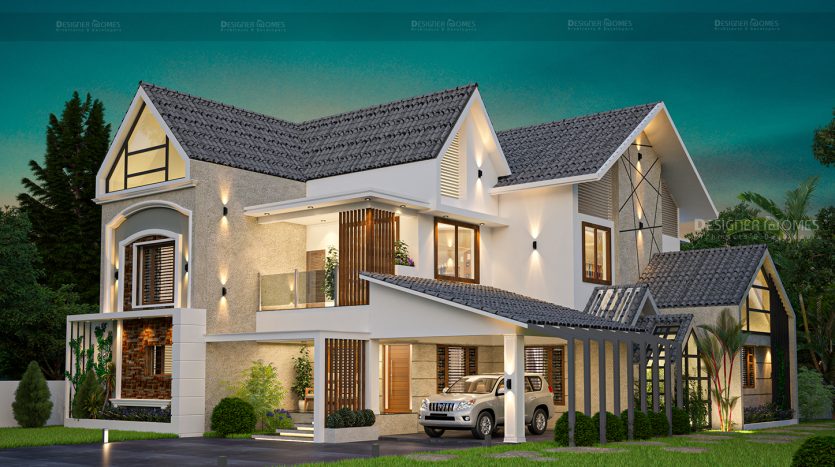 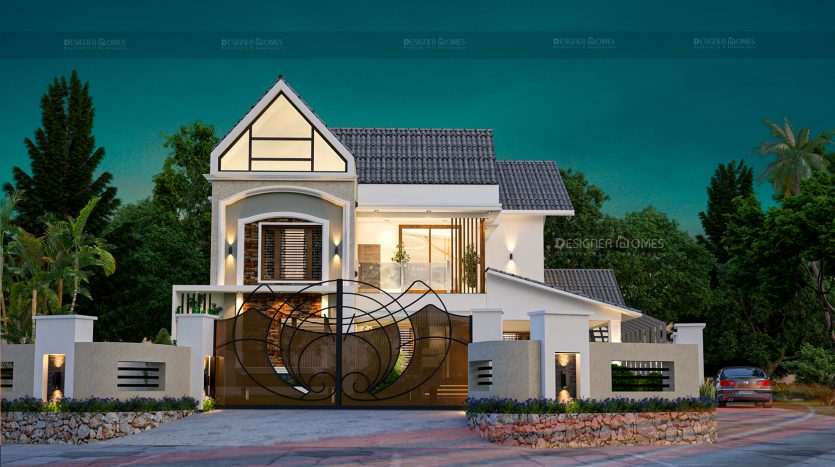 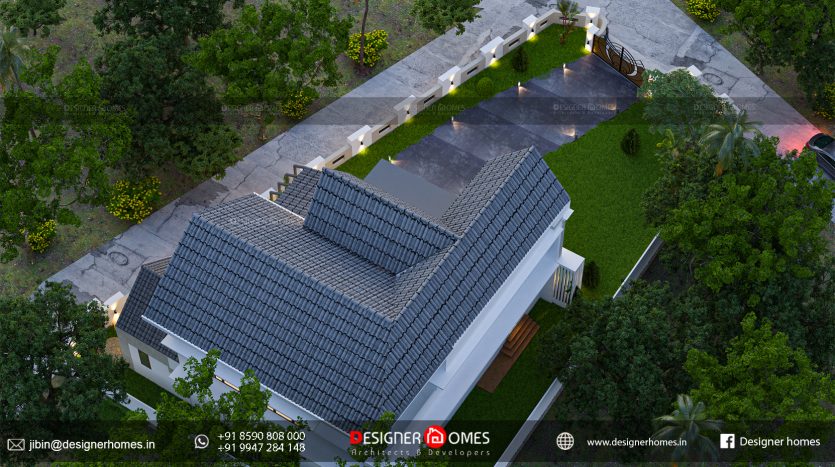 The architectural style has evolved from Kerala’s peculiar climate and long history of influences of its major maritime trading partners like Chinese, Arabs and Europeans.

The natural building materials available for construction in Kerala are stones, timber, clay and palm leaves. Granite is a strong and durable building stone; however its availability is restricted mostly to the highlands and only marginally to other zones. Owing to this, the skill in quarrying, dressing and sculpturing of stone is scarce in Kerala. Laterite on the other hand is the most abundant stone found as outcrops in most zones. Soft laterite available at shallow depth can be easily cut, dressed and used as building blocks. It is a rare local stone which gets stronger and durable with exposure at atmospheric air. Laterite blocks may be bonded in mortars of shell lime, which have been the classic binding material used in traditional buildings. Lime mortar can be improved in strength and performance by admixtures of vegetable juices. Such enriched mortars were used for plastering or for serving as the base for mural painting and low relief work. Timber is the prime structural material abundantly available in many varieties in Kerala – from bamboo to teak. Perhaps the skilful choice of timber, accurate joinery, artful assembly and delicate carving of wood work for columns, walls and roofs frames are the unique characteristics of Kerala architecture. Clay was used in many forms – for walling, in filling the timber floors and making bricks and tiles after pugging and tempering with admixtures. Palm leaves were used effectively for thatching the roofs and for making partition walls.

The typical wood carvings made on ceilings of Sree Padmanabhapuram Palace
From the limitations of the materials, a mixed mode of construction was evolved in Kerala architecture. The stone work was restricted to the plinth even in important buildings such as temples. Laterite was used for walls. The roof structure in timber was covered with palm leaf thatching for most buildings and rarely with tiles for palaces or temples. The exterior of the laterite walls were either left as such or plastered with lime mortar to serve as the base for mural painting. The sculpturing of the stone was mainly moulding in horizontal bands in the plinth portion (adhistans) whereas the carving of timber covered all elements _ pillars, beams, ceiling, rafters and the supporting brackets. The Kerala murals are paintings with vegetable dyes on wet walls in subdued shades of brown. The indigenous adoption of the available raw materials and their transformation as enduring media for architectural expression thus became the dominant feature of the Kerala style. 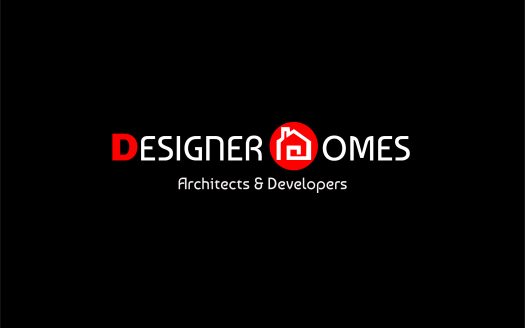 Schedule a showing?
You can reply to private messages from "Inbox" page in your user account. 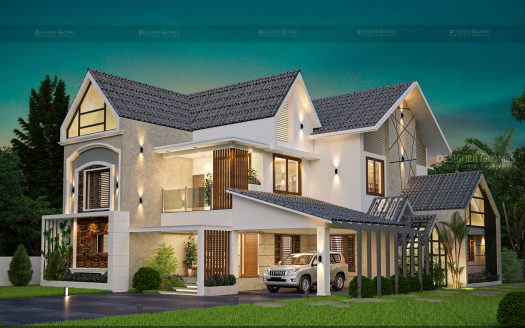 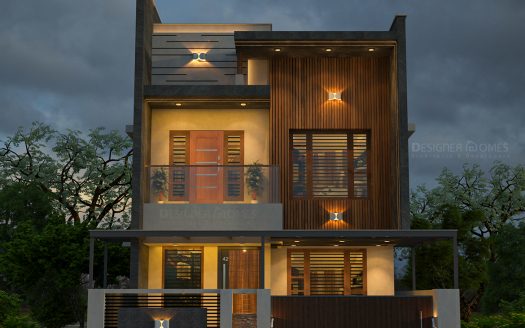 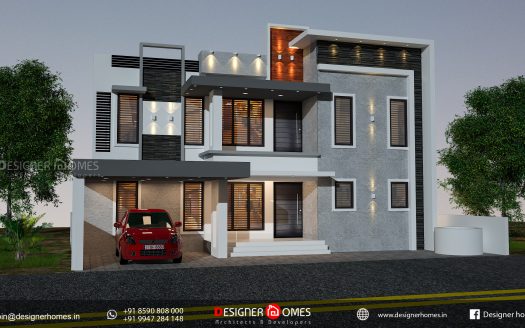 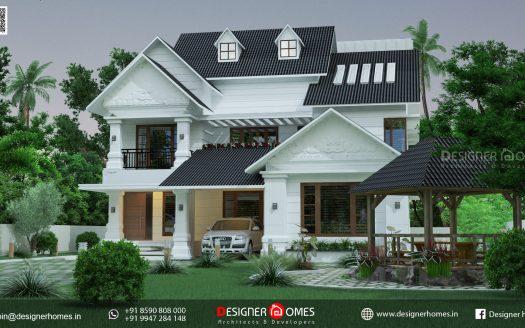 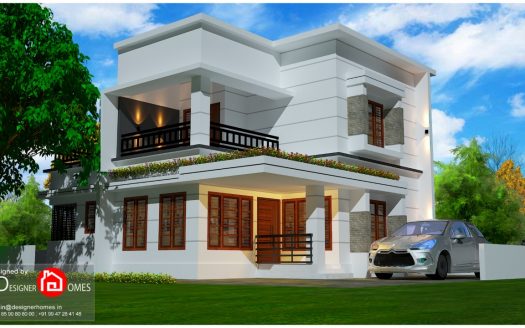 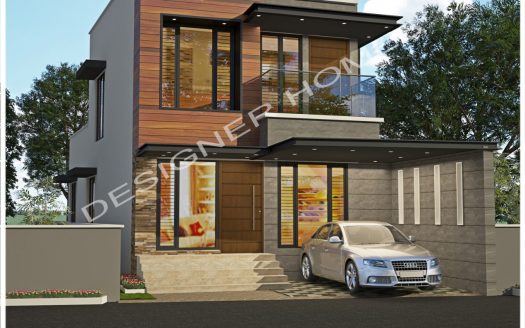 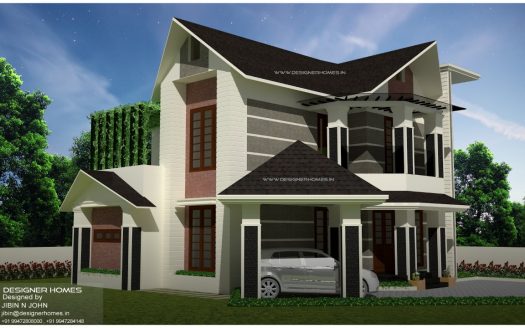 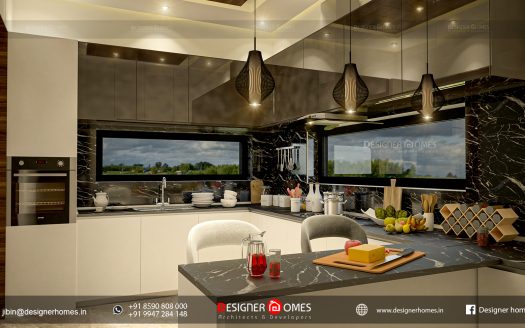 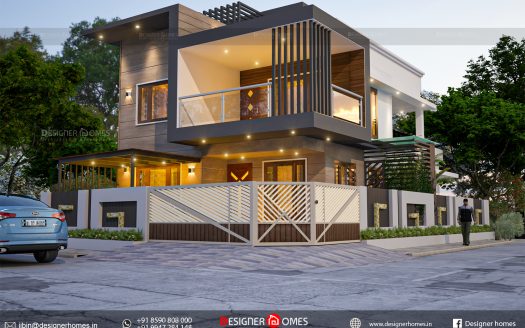 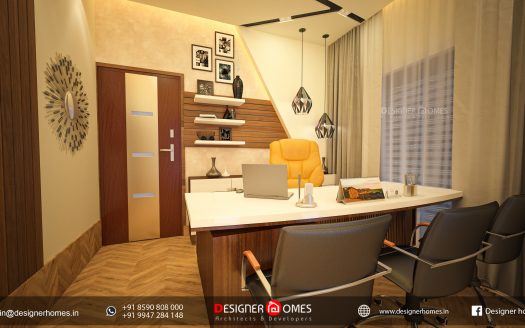 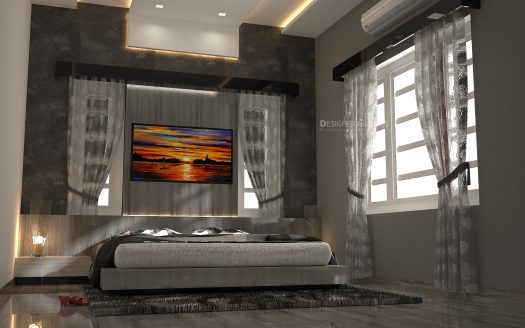 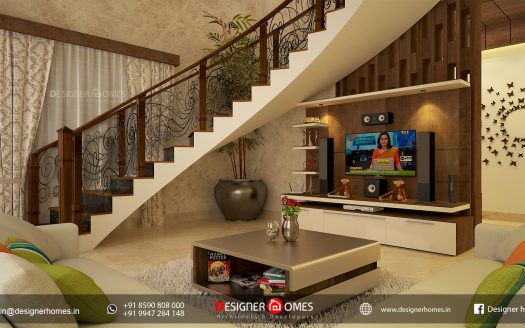 Modern contemporary house plans kerala
Simple Modern Office Room
Sign into your account
or
Login with Facebook
Login with Google
Create an account
Reset Password
Register here! Forgot Password? Back to Login Return to Login
Need Help? Chat with us
Start a Conversation
Hi! Click one of our member below to chat on Whatsapp
The team typically replies in a few minutes.
Kerala Model Home Plans
KMHP Support